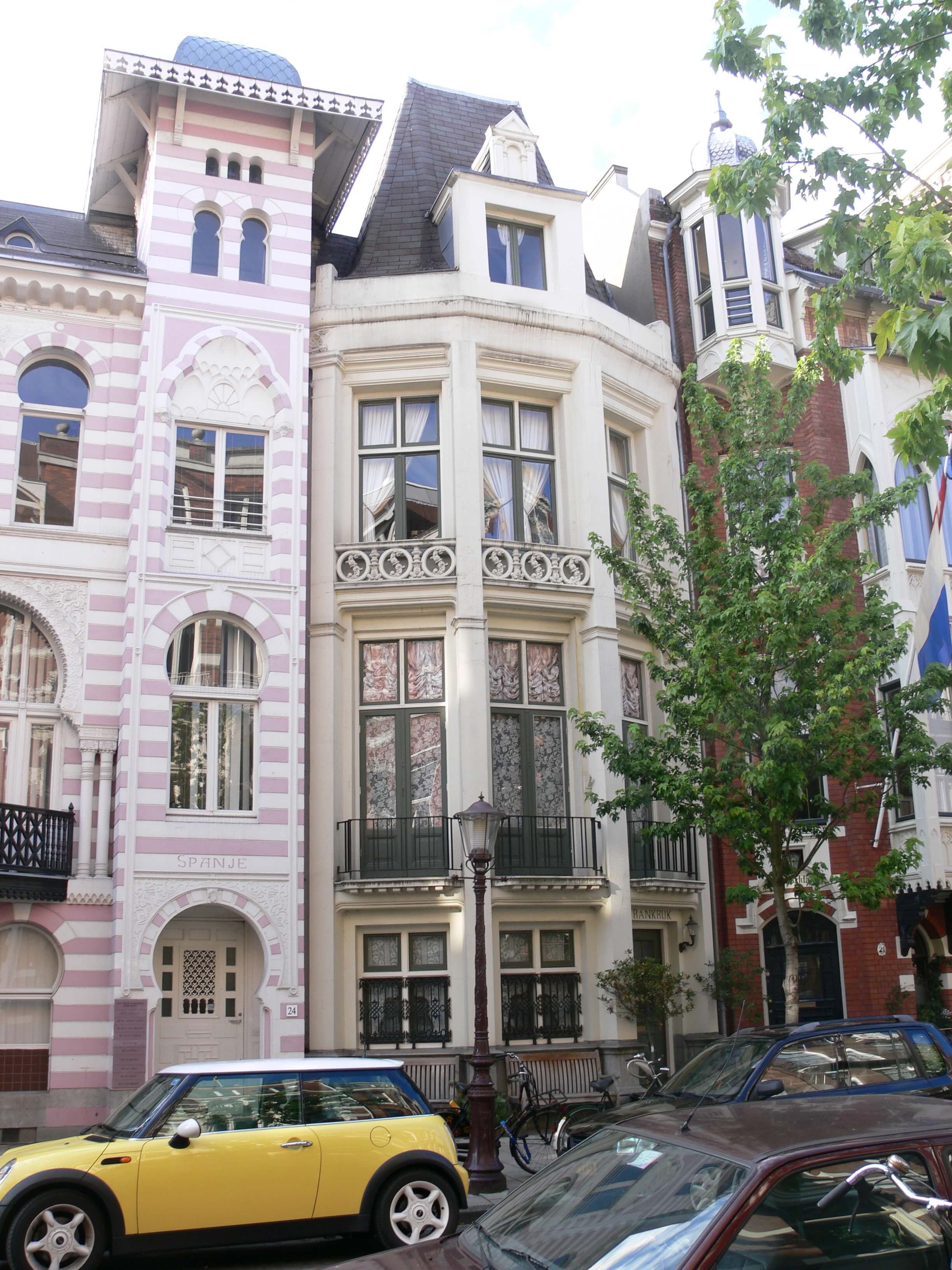 7 Countries in One Amsterdam – Zevenlandenhuizen

The desire to venture far into the world has always been a huge theme for the Dutch. And one of the very best examples, you’ll find in the heart of Amsterdam next to the Vondel park in Amsterdam – the exotic “Seven-country-house” (Zevenlandenhuizen). 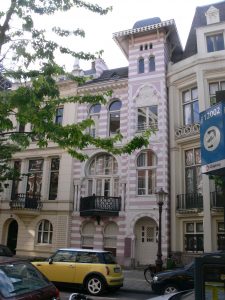 Italy and Spain – by Andreas Praefcke

The architect Tjeerd Kuipers (1857-1942), who has more than 50 churches under his belt, designed this eclectic work in 1894. Eclecticism as an architecture style, developed in the 19th and 20th century as a response to the growing push for architects to have more expressive freedom in their work, while retaining the historical styles. During this time, medieval style architectures were being revived on a large scale in various degrees.

One of the most prominent example of this architecture style is the Sagrada Familia church in Barcelona. This striking Christian high rise was the epitome of architect Antoni Gaudi’s artistic dedication to God. 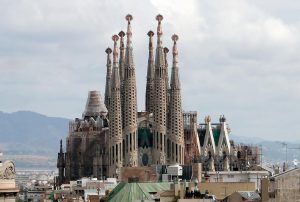 A mixture of gothic and oriental, Gaudi’s most prominent work continues to define the Barcelona skyline after 137 years.

The seven houses are each built according to the historical architecture style of Germany (Romantic style with pointed arches), France (of the Loire castle), Spain (with the influence from the Islamic Moors), Italy (of a Palazzo), Russia (of a cathedral with “onion heads”), the Netherlands (of a renaissance residence) and England (of an English cottage house). 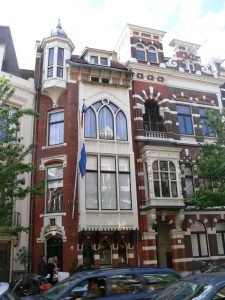 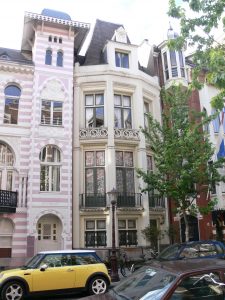 Amsterdam is full of architectural wonders and experiments. All these works shaped the skyline of Amsterdam and the Dutch way of life. Want to see it all in one go? Book an art themed bike tour with Amsterdam Travelcafe. We’ll take you through many of the prominent works from the 15th century till the very present day.