From the 16th century to the present, a flower so beloved that it caused an economic crisis, the Dutch and the tulips certainly have a complicated relationship. Every early spring in Amsterdam, the city hosts an all around tulip festival. This year, the theme of the festival is “for every Dutchman a tulip”. We disagree, […] 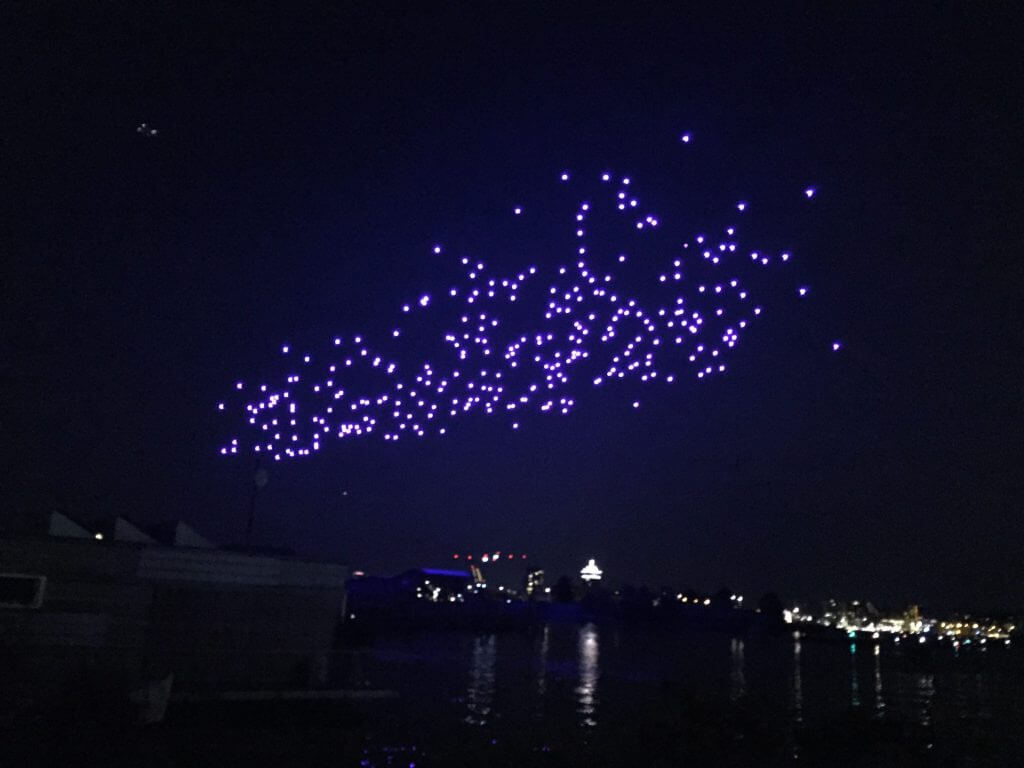 Amsterdam hosts countless festivals all around the year. But the award for the most charming, has to go to the Amsterdam Light Festival. In 6 years, the festival has attracted art giants like Aiweiwei and welcomed new forces alike, staging more than 200 installations all around town every year. A life cycle of the festival […] 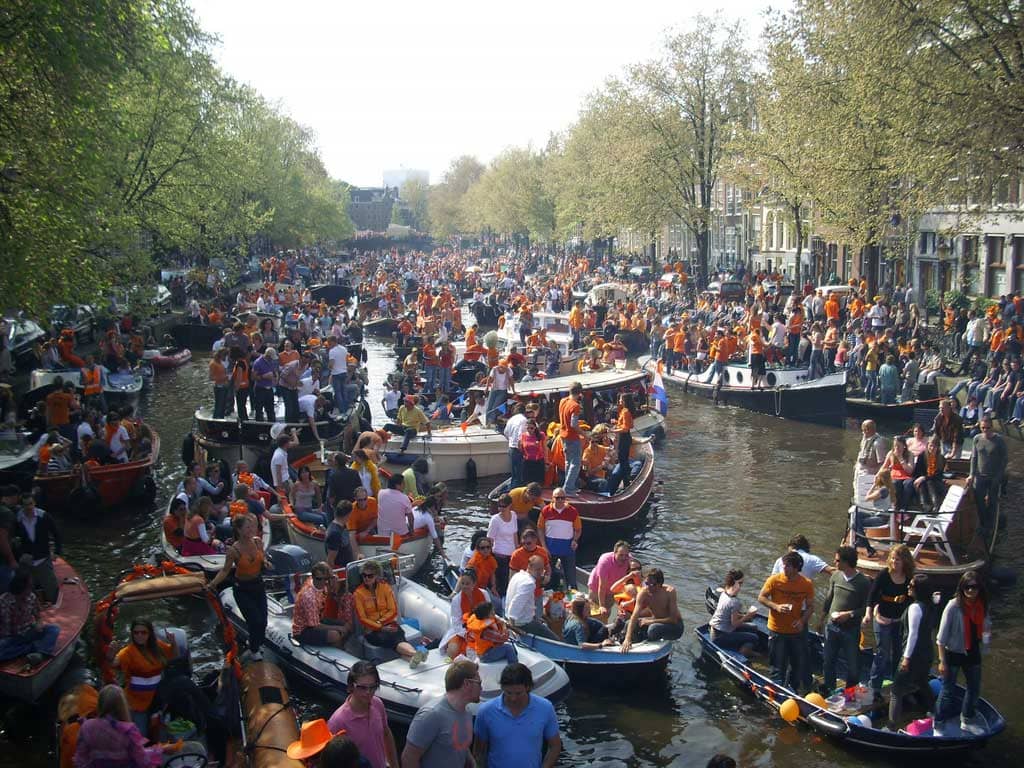 Kingsday, April 27th is for two years the most popular date in the Dutch agenda. A street event which seems to grow annually and is worth planning a visit around. Special club nights and parties are held both the night before and the night after. However, to gain entree you’ll need to book in advance, […]